Everything You Want to Know About Bison Meat 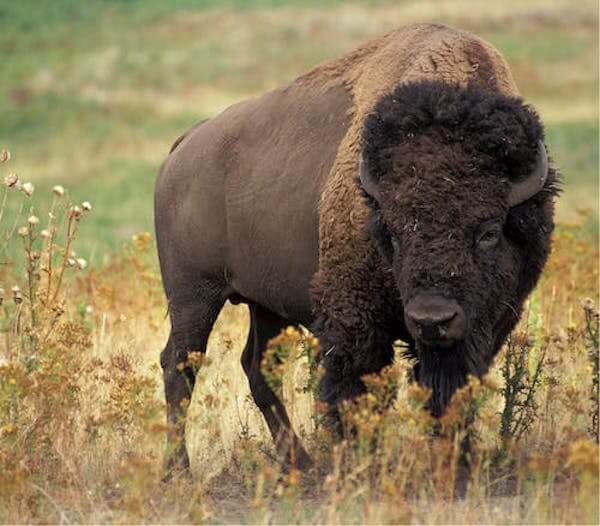 Even though you may have never tasted it before now, bison meat has been a big part of North Americans’ diets since before European settlement. After going nearly extinct in the 1890s due to overhunting, bison meat has been steadily making a comeback over the last several decades. This is due to the efforts of forward-thinking and health-conscious ranchers and farmers.

If you are considering trying bison out on your grill or smoker, you absolutely should! But, you may have questions about this meat. Don’t worry, we’ve got you covered! Here is everything you need to know about bison meat including its taste, health benefits, and tips on how to cook it properly.

Are Bison and Buffalo the Same Thing?

If you are asking yourself this, you are definitely not alone. This is a very common question. Bison meat and buffalo meat are frequently confused for each other and referred to as the same thing, but NO, technically it is not the same.

As another type of red meat, bison does have some similarities to good quality beef in its taste, texture, and the most commonly used methods to prepare and cook it.

As a very tender and naturally flavorful meat, bison is interchangeable in just about any red meat recipe. 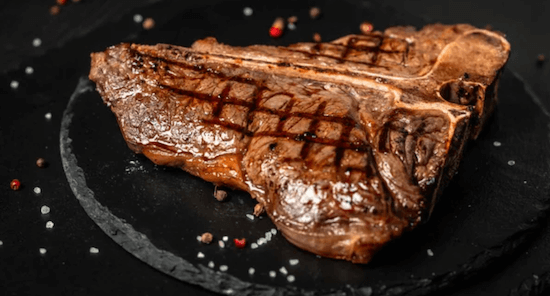 Compared to other options, bison is one of the healthiest meats you can eat. It is a fantastic source of protein while also being low in saturated fat and relatively low in calories. Thus, making it a great option for those on a heart-healthy diet or who are looking to follow a more primal way of eating.

As recapped by Healthline, bison meat is also an excellent source of iron, B vitamins, omega-3 fatty acids, selenium, and zinc.

Here’s a more in-depth breakdown to put the health benefits of bison meat in perspective. A 4-oz serving of bison has:

The Differences Between Bison and Beef

The biggest difference between bison and beef is that bison is significantly leaner. With less fat marbling running throughout bison meat, it does make it healthier and lower in calories, but that also means that it will be slightly harder to cook with. Bison takes a little bit more care and attention than beef does to ensure that it does not overcook.

Another difference is in the price of the meat. Bison will be more expensive than beef due to the difference in supply and demand, with not as many bison as cattle. Farmed beef is less expensive due to the amount of large-scale cattle farming across the country. In many cases, grass-fed bison is going to be more costly than grass-fed beef, though this can vary based on demographic area.

Compared to bison, beef is also more easily available for purchase. Not all grocery stores will sell bison. But, there are still plenty of places you can buy good-quality bison, it might just take a little more conscious effort than you are used to for beef. (See more on buying bison below.)

Even though bison meat may cost more and take a little more effort, the taste and health benefits of the meat are worth it. 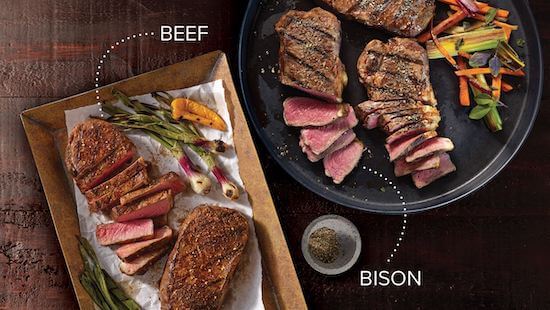 Tips For Cooking Bison Perfectly on the Grill 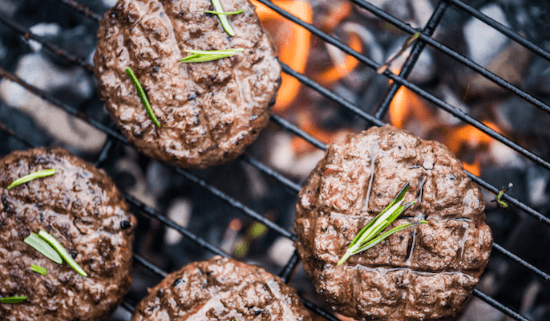 Where to Buy Bison Meat

Ideally, the best place to try and buy bison meat is in your area at your local butcher shop. If for some reason you don’t see bison in the cold case, don’t be afraid to ask the butcher. They will be happy to help and will more than likely have a good local source they can get bison meat from. In these cases, you will be supporting local ranchers, farmers, and butchers with your purchase— as well as reducing the environmental impact of your food choices. 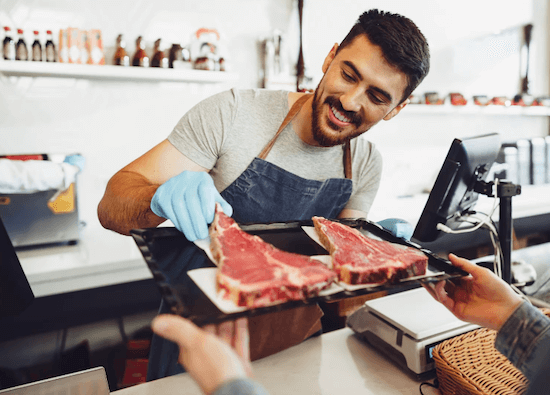 If you don’t have any local options or would prefer to buy meat online, there are plenty of good options. The internet has given ranchers and farmers a wide-reaching platform to sell their high-quality bison products.

Here are a few good options to check out:

Try Bison Meat on Your Grill or Smoker Today!

Bison makes for a delicious and healthy alternative to fattier beef cuts for your grill or smoker. Find your source for high-quality bison today and try a couple of different cuts to pinpoint your favorite. By following the tips we covered above, you’ll be well on your way to cooking it perfectly every time!

Have you recently tried bison for the first time? Or do you know of some other good tips to add to what we covered above? Leave a comment below. We want to hear all about it!

If you want to level up your backyard cooking skills like never before and learn how to cook a variety of different things perfectly, join the BBQ Champs Academy Championship Backyard Cooking Classes today! Taught by Champion Pitmasters and Grillmasters, these in-depth online BBQ cooking classes will show you step-by-step how to cook 20 delicious grilled or smoked recipes!

And if you want to dive into the world of competition-caliber smoking and grilling, make sure to grab the BBQ Champs Academy All-Access pass today! These online BBQ classes, taught by the Champion Grillmasters and BBQ Pitmasters, are unlike anything you’ll find anywhere else and will show you exactly how to master four different cuts of meat in your smoker or grill. You’ll also get all the insider cooking secrets and tips straight from the pros.

Make sure to also subscribe to the BBQ Champs YouTube channel today! You don’t want to miss out on any of the insider info or latest competition BBQ news!

One comment on “Everything You Want to Know About Bison Meat”