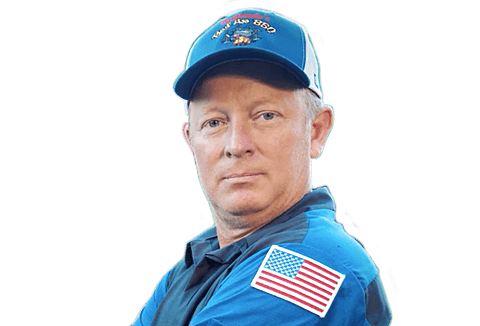 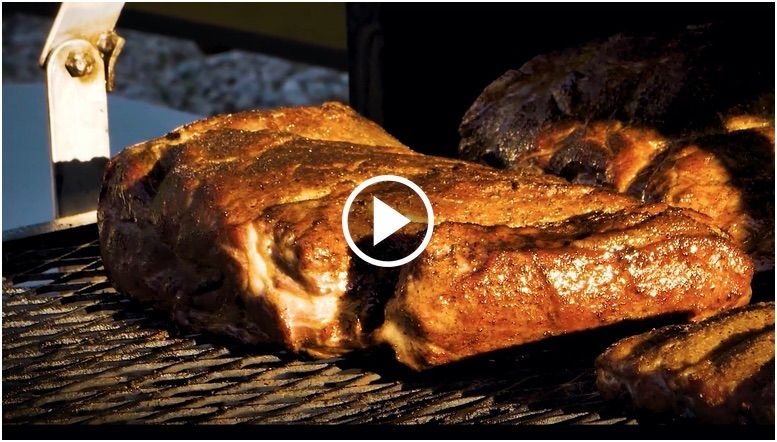 This class is not just some backyard BBQ tips, but complete in-depth detailed instructions and recipes on everything you need to cook Championship BBQ.

Who is Lee Hickel?

Lee Hickel is the Pitmaster of the Red Mule's Bad Ass BBQ competition team out of Sinton, TX. While only cooking for 2 years and mastering Texas BBQ, Lee has taken the barbecue world by storm! In his first full year of competing, he was crowned the International BBQ Cookers Association (IBCA) 2019 Cooker Of The Year! An incredible feat to do with over 1500 IBCA members vying for that ultimate award! He finished as the #1 brisket cooker, the #1 rib cooker and #2 chicken cooker overall during the 2019 season! Lee was also ranked as the #8 team in the USA in the Smokin' With Smithfield Challenge.

His tell-all competition cooking school is going to show you everything you need to know to cook the ultimate backyard BBQ and take your IBCA or KCBS Competition Cooking to a level you have never thought possible. What are you waiting for? Hit the buy button and start cooking like a Champion today!! 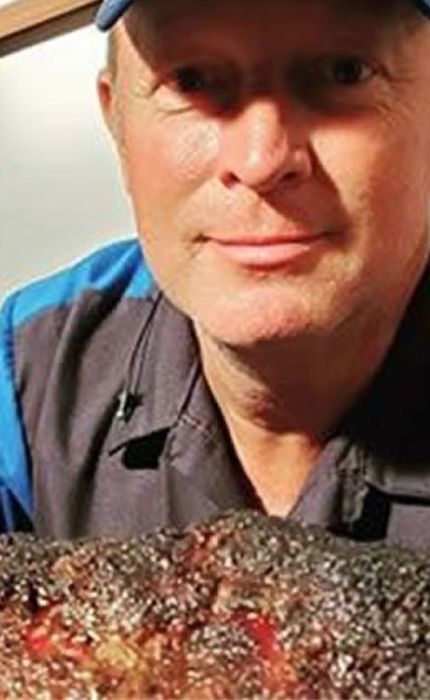