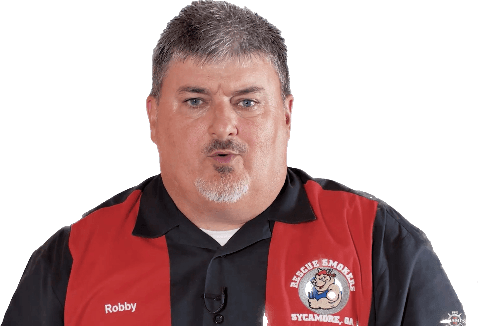 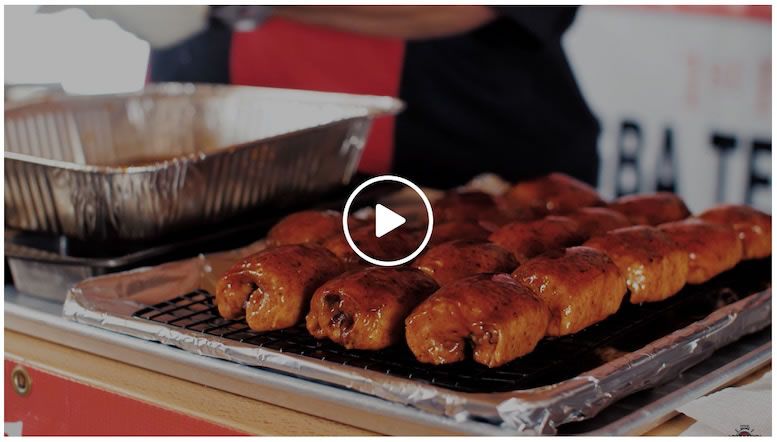 Buy Robby Royal's All Access and you can add his special BBQ Pork Loin bonus class to the cart for only $100! That's a savings of up to $149 on this class alone! 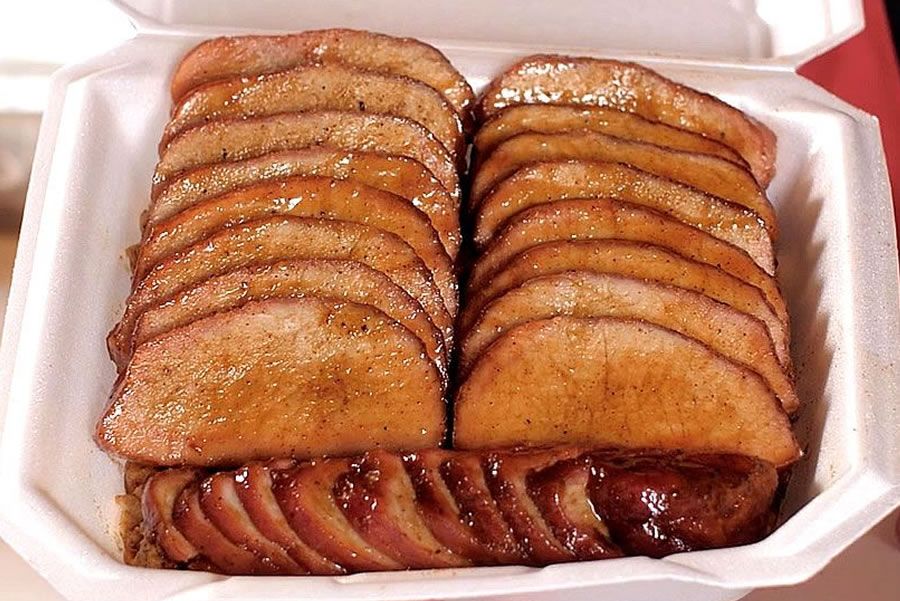 Who is Robby Royal?

Robby is the Pitmaster of the Rescue Smokers competition BBQ team out of Sycamore, Georgia. He was the Grand Champion on the TV show BBQ Pitmasters, that was featured on Destination America. He competed against the best Pitmasters from all over America and won the biggest BBQ competition ever filmed on TV.

His tell-all competition cooking school is going to show you everything you need to know to take your backyard BBQ, tailgating parties, GBA, FBA and KCBS Competition Cooking to a level you never thought possible. What are you waiting for? Select the meat you want to learn how to cook, hit the buy button and start cooking like a World Champion today!! 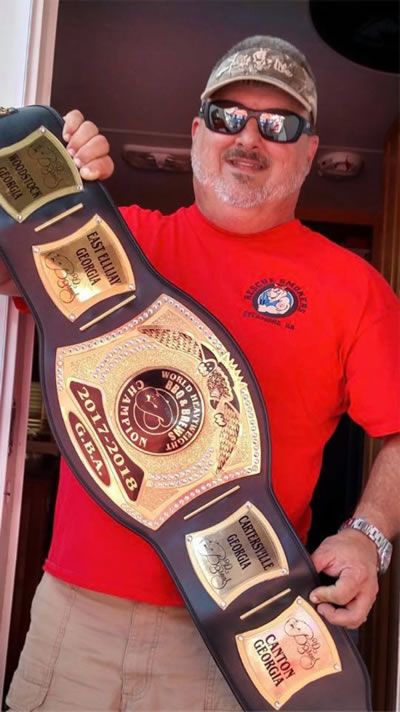