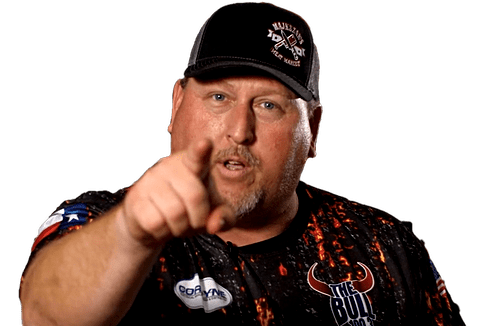 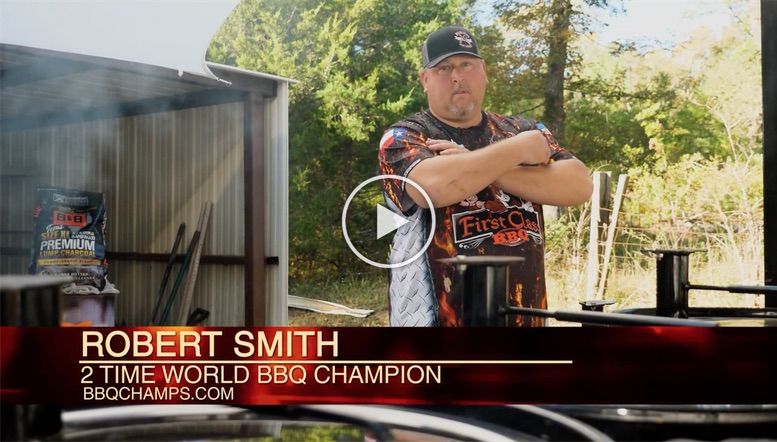 Who is Robert Smith?

Robert Smith is the Pitmaster of First Class BBQ competition team out of Hempstead, TX. He is a 2 time World BBQ Champion winning both of his World Champions at the Houston Livestock Show and Rodeo. Robert has won over 100 Grand Champions and over 50 Reserve Champions competing in 3 different sanctioning bodies, IBCA, BCA and KCBS. Robert has even been a guest judge on the hit TV series Smoked.

Robert has been competing on the competition circuit since 2004. He loves to BBQ and is always learning and working to perfect the art of smoking. His passion for BBQ can be seen at his very successful BBQ restaurant he owns in Hempstead, TX.

His 100% tell-all competition cooking school is packed full of Pro Tips, techniques, and recipes that will show you everything you need to know to take your backyard BBQ, KCBS and IBCA Competition Cooking to a level you never thought was possible. What are you waiting for? Select the meat you want to learn how to cook, hit the buy button and start cooking like a World Champion today!! 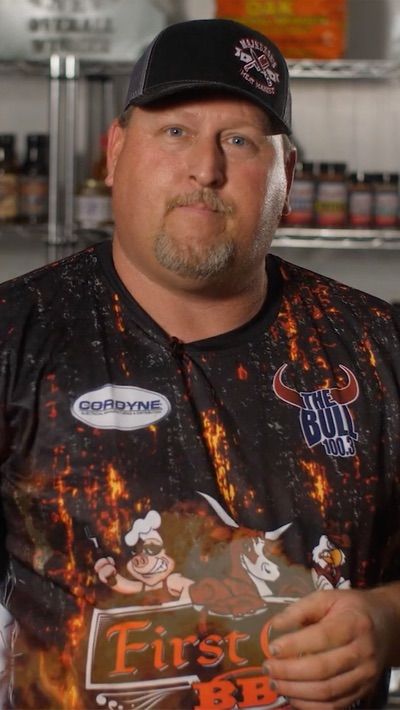