IBCA Cooker of the Year

24-HOUR
ACCESS
Get 20 Championship Backyard BBQ Classes Showing
BBQ Recipes, Techniques, & Cooking Process
ONLY $99
Can be watched on all these devices

Understanding How To Use Grills & Fire Management 15:42

Understanding How To Use Grills & Fire Management 15:42 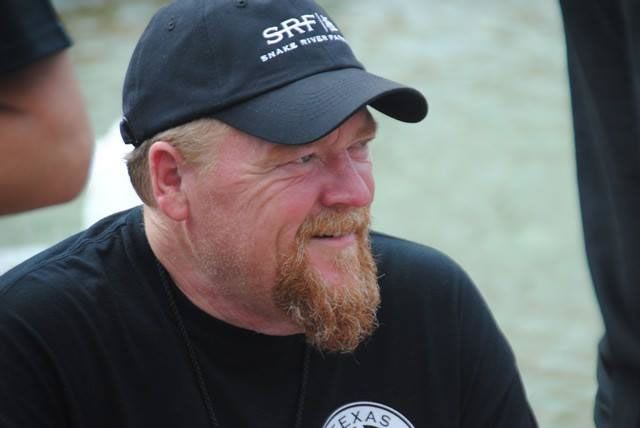 Craig Sharry is the Pitmaster of Texas Pepper Jelly Competition BBQ team out of Houston, TX. Craig is a 2 time World Champion at the Houston Livestock Show and Rodeo. He has won over 50 grand champions and reserve grand champions combined! 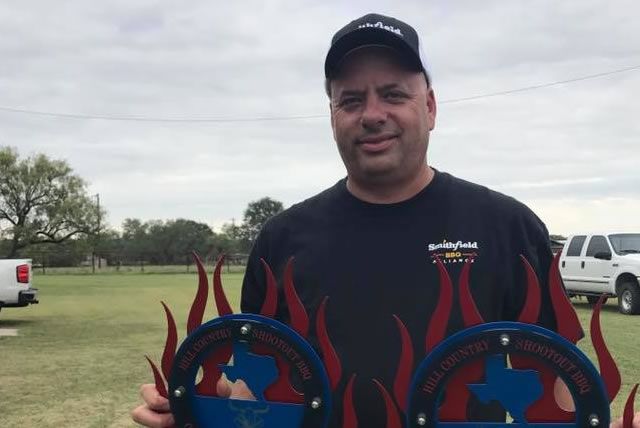 Joey Smith is the Pitmaster of the Texas Chrome BBQ competition team out of Austin, TX. This World Champion Pitmaster won the Houston Live Stock Show and Rodeo in 2019. Joey has won multiple Grand Champions and Reserve Grand Champions competing in sanctioned events over the past 15 years. 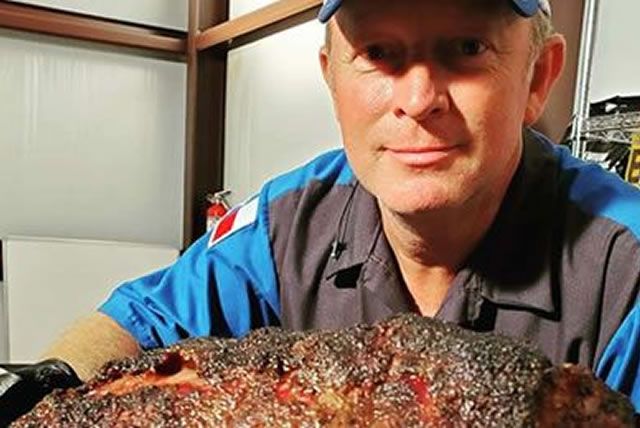 Lee Hickel is the Pitmaster of the Red Mule's Bad Ass BBQ competition team out of Sinton, TX. While only cooking for 2 years, Lee has taken the BBQ world by storm! In his first full year of competing, he was crowned the International BBQ Cookers Association (IBCA) 2019 Cooker Of The Year! An incredible feat to do with over 1500 IBCA members vying for that ultimate award! He finished as the #1 brisket cooker, the #1 rib cooker and #2 chicken cooker overall during the 2019 IBCA season! Lee was also ranked as the #8 team in the USA in the Smokin' With Smithfield Challenge. 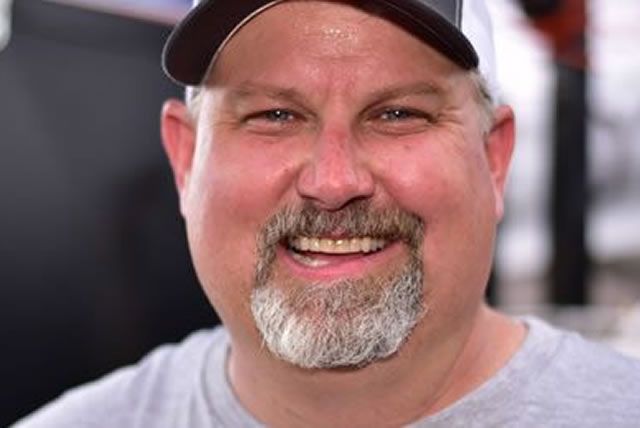 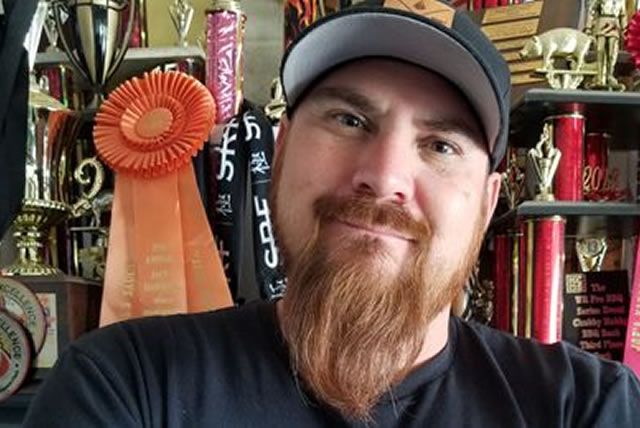 Sterling Smith is a 2 time World Champion and 2 time Lamb Champion in Australia. Sterling Smith, owner and Pitmaster of Loot N’ Booty BBQ, has been competing on the professional BBQ circuit since 2009. In that time, Sterling and his family have traveled internationally and competed in major competitions including the Jack Daniel’s World BBQ Invitational, where they won the title of World Pork Champion, and the American Royal World.