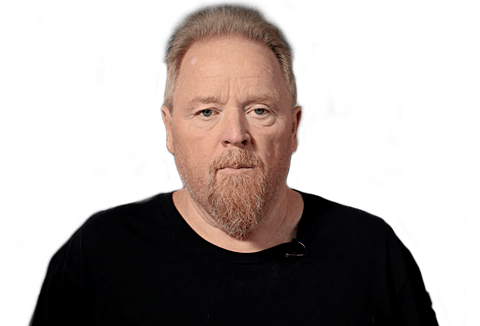 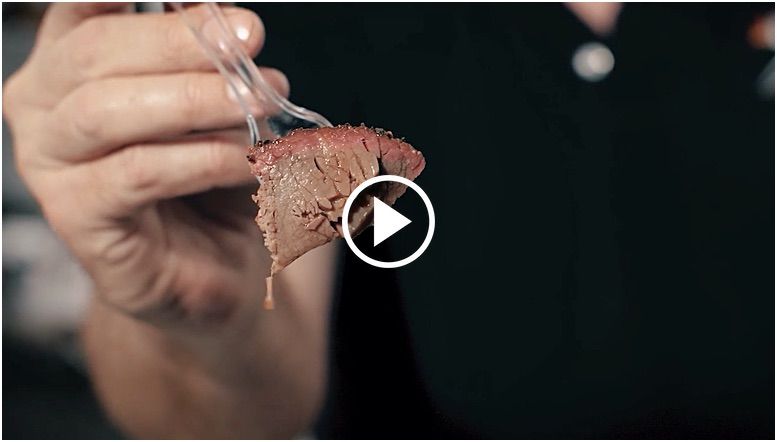 Who is Craig Sharry?

Craig Sharry is the Pitmaster of Texas Pepper Jelly Competition BBQ team out of Houston, TX. Craig is a 2 time World Champion at the Houston Livestock Show and Rodeo. Craig is also a 2 time winner of the San Antonio Stock Show & Rodeo BBQ Cook-Off, the 3rd largest sanctioned cook off in the United States where over 220 teams competed.

He has won well over 80 Grand Champions and Reserve Grand Champions combined during his 15+ years of cooking. Many backyard BBQ enthusiasts and competition cookers all over the world have used his Texas Pepper Jelly, Rib Candy and Craig's Sauce in their BBQ cooking over the past 13 years.

His tell-all competition cooking school is going to show you everything you need to know to take your backyard BBQ, tailgating events, IBCA Competition Cooking to a level you have never thought possible. What are you waiting for? Select the meat you want to learn how to cook, hit the buy button and start cooking like a World Champion today!! 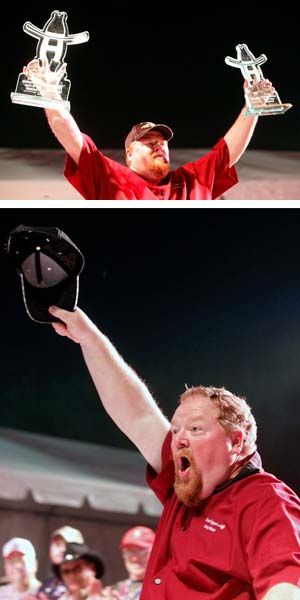