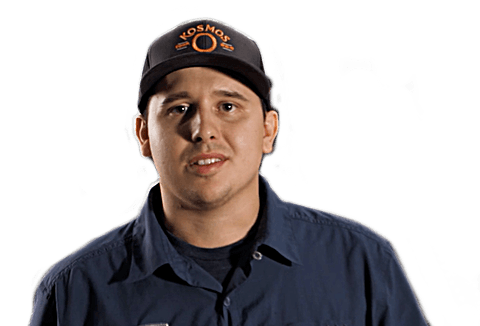 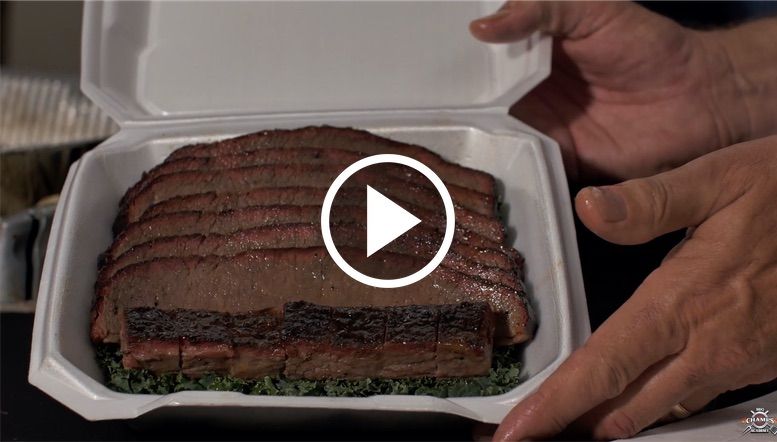 Who is Corey Mikes?

Corey Mikes, a master of Texas BBQ, is the Pitmaster of the Fat Boys BBQ competition team out of Temple, TX. This father and son team has won multiple World and National Championship competing in the biggest BBQ competitions in the World!

Corey's father, Danny Mikes has cooked competitively for over 20 years, winning almost every major cook-off in America. He’s a 3 time World Champion, including winning The American Royal Open, the Jack Daniels Invitation, as well as being a 4-time national champion and 8 time Texas state champion.

His tell-all competition cooking school is going to show you everything you need to know to take your backyard BBQ, tailgating events, KCBS or IBCA Competition Cooking to a level you have never thought possible. What are you waiting for? Select the meat you want to learn how to cook, hit the buy button and start cooking like a World Champion today!! 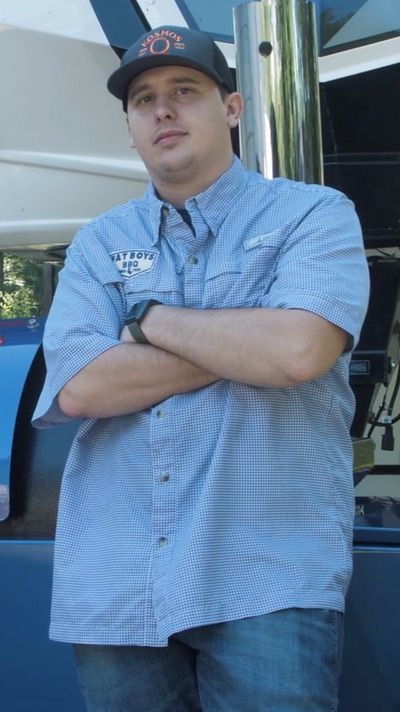