Born Out Of A Love Of BBQ & The Desire To Connect Champion BBQ Pitmasters With People Looking For BBQ Classes Near Them...

has always had a passion to compete in competitions. Starting in his early 20's, he loved to drag race and you would often find him at the drag strip with family and friends. In the 1990s, NMCA (National Muscle Car Association) was formed to bring the fastest street-legal cars to the drag strip to compete. Mike and his life long friend, Allan, set out to compete in the biggest races in the country for street-legal cars.

It was at that race in 1997 that he ran a new nitrous oxide nozzle, that he developed, for the first time. Mike had one of the fastest cars running nitrous oxide in the country! In 2001, Edelbrock Inc., (www.edelbrock.com) contacted him to see if he wanted to sell his nitrous nozzle to them. He struck up a deal to license it to them, and for them to sell and distribute his nitrous nozzle system once he got his patent granted.  He helped them start up their Nitrous Nozzle Systems division that would be sold across the world. In 2012, Mike hung up the racing helmet and retired. 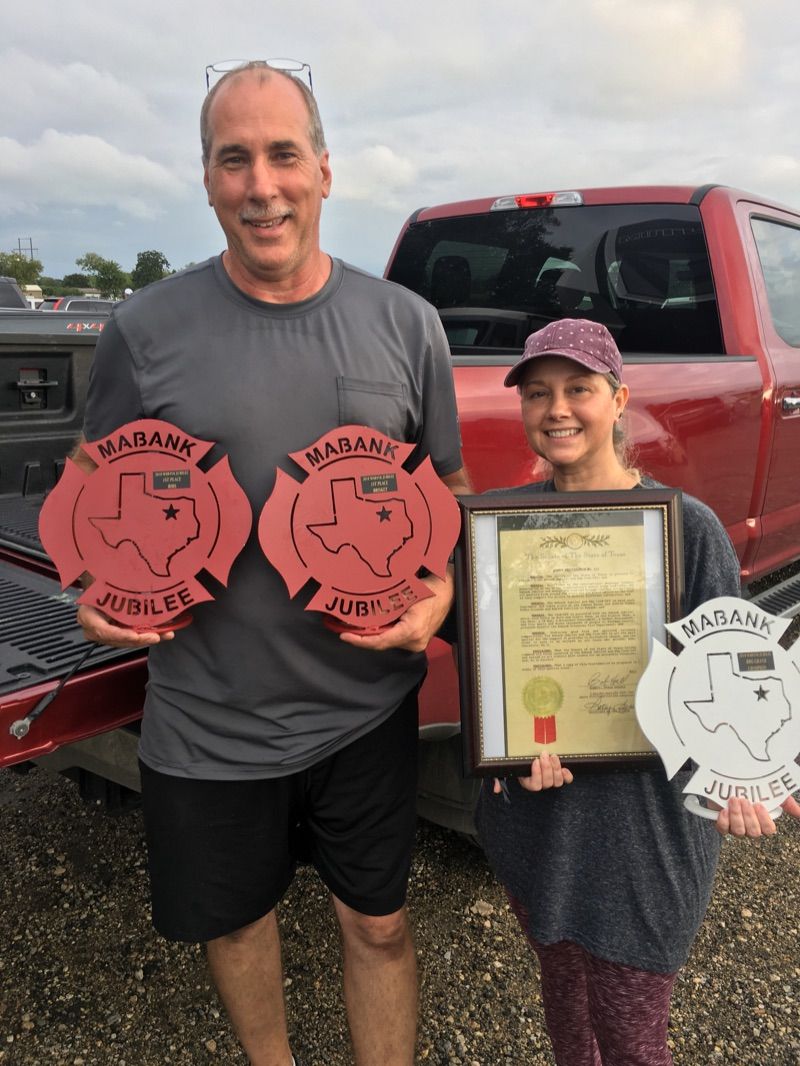 It didn't take long before Mike's itch to compete started up again. In 2013, he told his wife Susette that he wanted to go to a BBQ competition and see what it was all about. Susette said, "I think you should, you cook really good BBQ". So, off to Dallas, TX they went to check out what went on at the BBQ competitions. They went to an IBCA Texas State Championship cook-off.

He told the promoter of the BBQ event that they wanted to know more about how the competitions worked. She told both Mike and Susette that you need to judge the food if you think you would be interested in competing. They judged the BBQ that day - brisket, ribs, chicken - and left there thinking Mike had a good chance to do well in competition BBQ'ing.

When Mike got back home from the competition he ordered a new rotisserie smoker. Nine months later he picked up his new smoker and started cooking on it to get timelines down for the competitions. The same competition Mike and Susette had attended the previous year was quickly approaching.

He told Susette "since that was the first competition we ever went to let's make that the first competition we compete in." So, they got set up and were amazed at how many teams competing there remember Mike and Susette being there the year before. It was still recognized as a State Championship Cook-off with 50 of the best teams and BBQ pitmasters competing.  Mike got all his BBQ turned in on time and thought he cooked some good BBQ. When the awards started he didn't know what to expect.

He did not have a top 20 chicken but finished with an 11th Place rib and 1st Place brisket. Finishing 3rd overall out of 50 teams!! Needless to say, Mike was hooked on competition BBQ. Their team, Pigs & Cows Gone Wild, has gone on to win 2 Louisiana State Championships competing in IBCA events and has won multiple Grand and Reserve Grand Champions. One of his biggest accomplishments was when they finished 19th overall competing in his first-ever KCBS event at the American Royal Invitational. There, he hit a 7th place pork butt and 24th place brisket competing against 119 of the best Pitmasters in the world!

Over the last several years, Mike's BBQ journey has brought him many amazing memories. Throughout this journey, he has made many incredible friends that he now considers his BBQ family. As he looks to the future he wants to bring something new to the BBQ community. Something that would benefit the community as a whole in the weeks, months and years to come.

Mike has sought out the best BBQ Pitmasters and Grillmasters in the World and has brought them together to share their tell-all competition cooking secrets here at BBQ Champs Academy. This isn't just a backyard bbq cooking school. This is the first of its kind online BBQ academy. Truly connecting Champion Pitmasters with those looking for BBQ classes near them.

Mike's hope and desire is to bring the best learning experience to everyone in the BBQ Community whether you are a backyard cook, tailgater or a seasoned pro. Mike is hoping this new journey will attract many new outdoor cookers and bring attention to the competition scene that we all love!

CHECK OUT THE ALL-ACCESS PASS 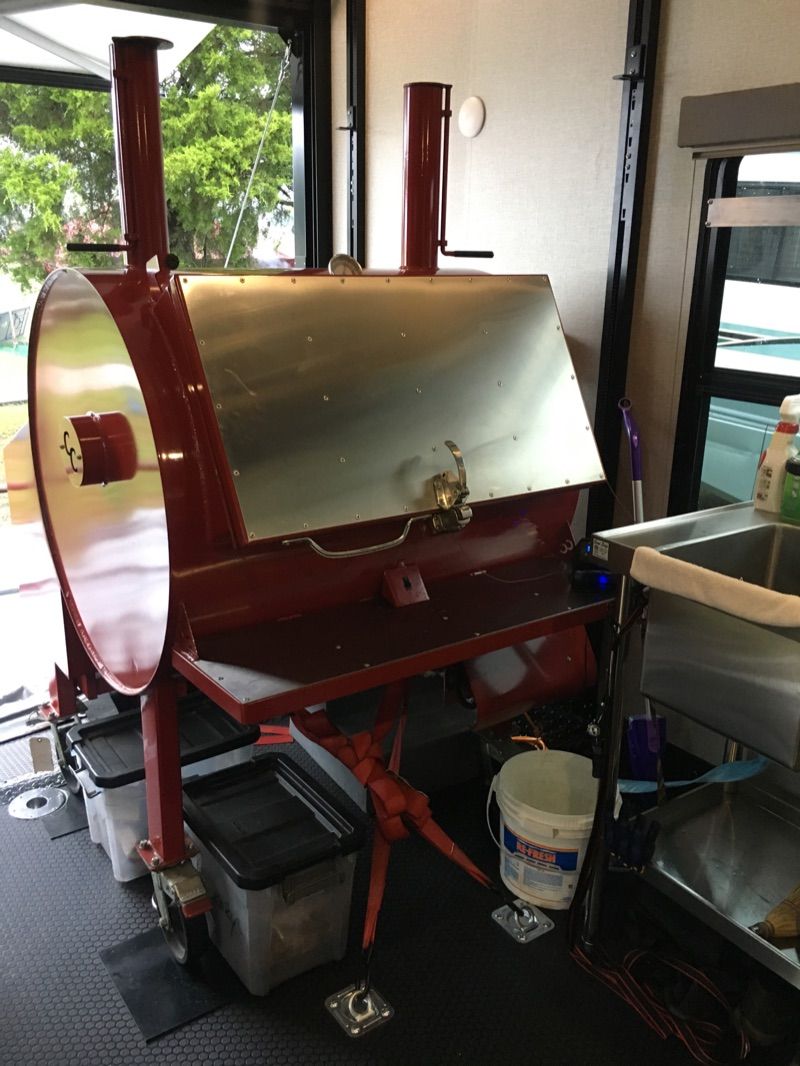