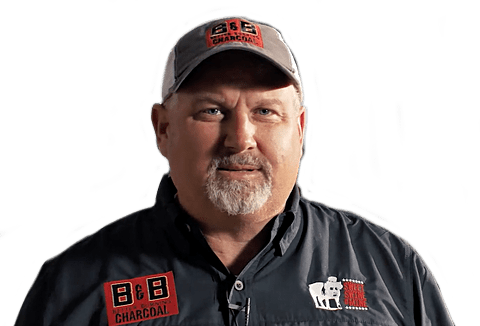 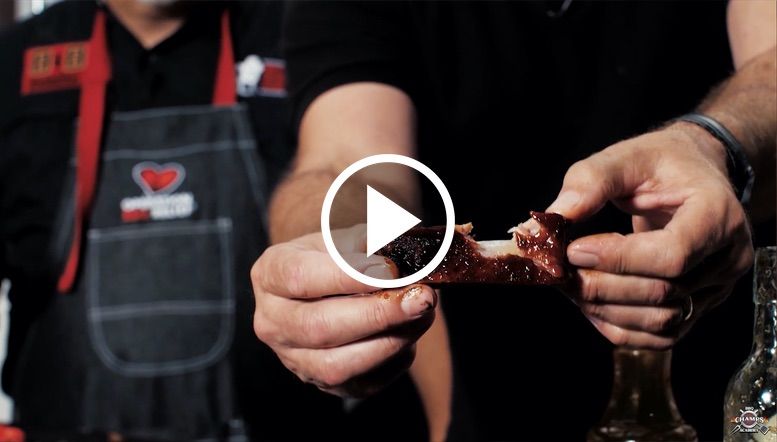 This class is not just some backyard BBQ tips, but complete in-depth detailed instructions and recipes on everything you need to cook Championship BBQ.

Who is Mark Lambert?

Mark Lambert is the Pitmaster of the Sweet Swine O' Mine Competition  BBQ team out of Byhalia, MS. He is a 6 time World Champion, winning some of the biggest BBQ competition in the World! He is a 4 time Memphis In May World Champion, the 2017 American Royal World Champion in Ribs and won the 2019 World Champion at the Houston Livestock Show and Rodeo.

He also was the runner up at the 2018 World Food Championship BBQ competition. He is considered one of the best pork Pitmasters in the World! 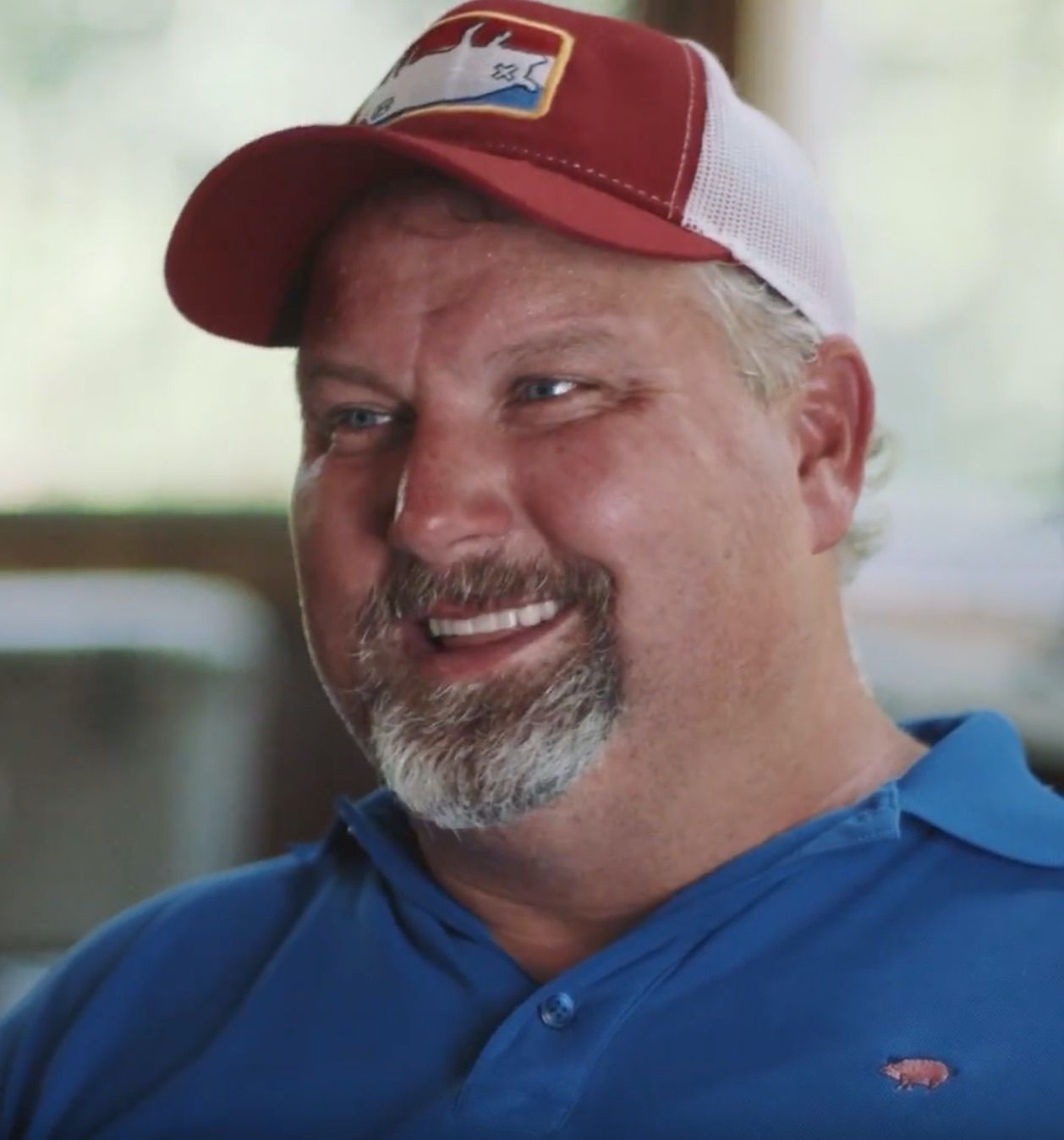 For two decades, Sweet Swine O’ Mine Distributing (www.SSOMD.com) has been a labor of love for founder Mark Lambert. Sweet Swine O’ Mine grew from an upstart competition BBQ team to becoming a World Champion cook team selling their own rubs and sauces, that include the team’s award-winning flavor profiles. What started as a hobby has became a full-time lifestyle.

When Mark is not competing he likes to spend his days grilling over live fire, working on trying out new techniques and mastering new recipes. If he’s not competing, he’s cooking!! Along with being a regular face at cooking competitions, Lambert is highly involved in the BBQ community through his leadership on the National Barbecue And Grilling Association board.

His tell-all competition cooking school is going to show you everything you need to know to take your backyard BBQ, tailgating events, KCBS or MBN Competition Cooking to a level you have never thought possible. What are you waiting for? Select the meat you want to learn how to cook, hit the buy button and start cooking like a World Champion today!!

Check out our sponsors 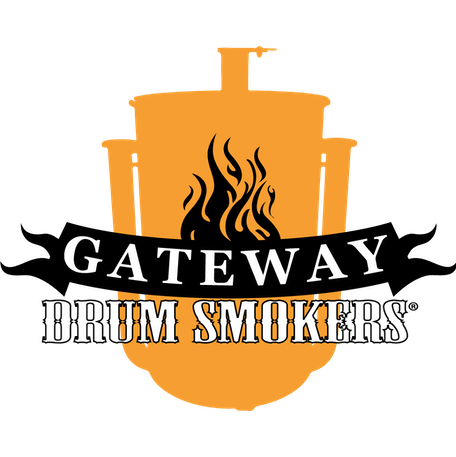 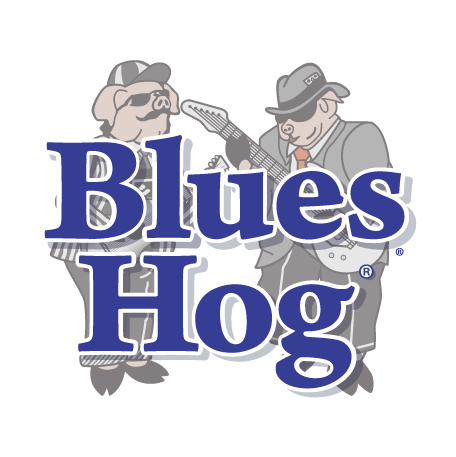