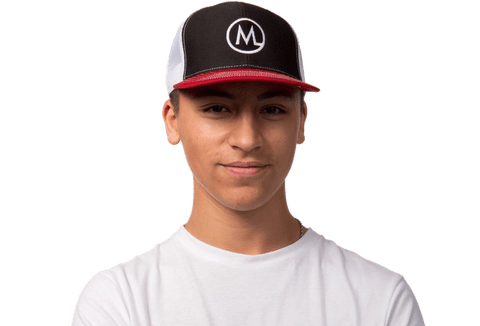 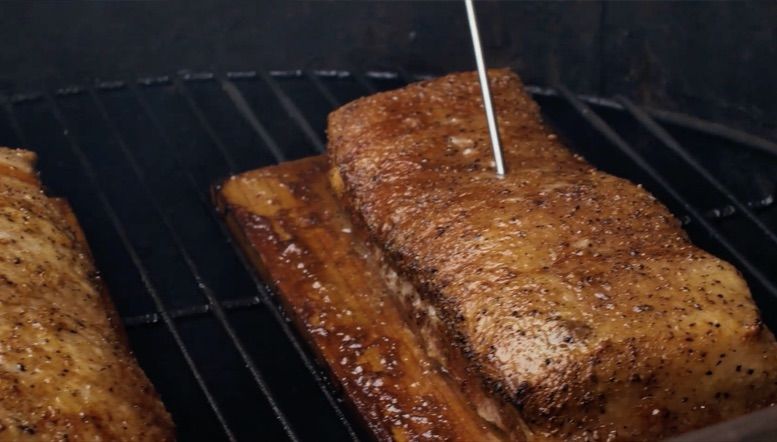 This class is not just some backyard tips, but complete in-depth detailed instructions and recipes on everything you need to cook Championship Ribeye Steak.
These videos can be watched on all these devices

Here are the 10 videos you will get!

As a BONUS you will also get...

Keep up to date on changes with recipes/techniques in Ty's private Facebook group
Ask Ty questions directly in this group
See or share ideas with other members
One time purchase, no renewal membership required
WATCH VIDEOS ANYTIME!
ONLY $179

Who is Ty Machado?

At the young age of just 13, Ty Machado appeared on the Food Network's Kids BBQ Championship. It was after that TV show that Ty began competing seriously in 2016. That year he traveled to 22 BBQ competitions, consistently beating men who devote every ounce of their free time and disposable income to competition barbecue. At just 16 years old, Ty Machado was quickly becoming a BBQ phenomenon. But in 2017 Ty switched gears and started competing in the SCA (Steak Cookoff Association) and once again made a name for himself. 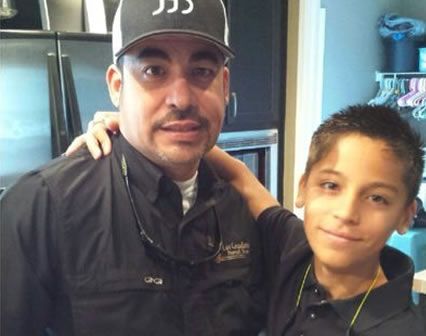 Ty’s first steak competition happened by accident. His father entered to cook for a celebrity cook-off but became too busy with work, so Ty took over. He competed against some of the biggest names that cook in BBQ and Ribeye Steak competitions. Ty absolutely refused to use a thermometer to temp his steak and his dad had prepared a big lecture for him, but Ty placed fourth and his father ate his words. The next night Ty competed against the Top 50 cooks in the SCA and placed third. He won $750 that weekend and has never looked back at his decision to only cook in steak competitions. Ty has continued to compete in the SCA with many top 10 finishes. The highlight of his career came in 2018 when he finished as the #1 SCA cooker at the World Food Championship. That gave him the #1 cooking spot on the podium at the kitchen stadium at the WFC where he finished 7th overall!

His tell all competition steak cooking school is going to show you everything you need to know to take your backyard grilling, tailgating parties, or SCA competition steak cooking to a level you never thought was possible. He will even show you how to smoke an amazing Pork Belly! What are you waiting for? Select the meats you want to learn how to cook, hit the buy button and start cooking like Champion today!